Lost Creek was founded in 2016 by our owner and behaviorist, Austin. Austin was raised with a love of animals throughout his life, helping his parents and grandparents on the farm with everything from cattle to the farm dogs. He never actually had a dog of his own growing up, though, just cats. When Austin entered into his pursuit of an undergraduate degree in Comprehensive Biology and Pre-Medicine emphasized in Health Sciences with an Animal Psychology and Behavior focus, he quickly realized that he was fascinated by animal behavior, specifically canines. He worked with several different trainers across the state to learn the ins and outs of dog training. Once he spent enough time to feel confident in training, he set out on his own. He started out by offering free training sessions to examine how different breeds learned in pursuit of his degree from University of Nebraska at Kearney. He quickly built a following, and his clients began advising him to start charging for his services due to his uncanny ability to communicate with the dogs! What started out as a simple experiment grew to a booming training business. Austin specialized in the truly hard dogs. The aggressive dogs, the dogs in desperate need of behavior modification, and the service dogs, which require an understanding of medical conditions. It worked well with the one-on-one sessions, but Austin knew it could be accelerated, if he only had more time with the dogs! This was when Austin conceptualized the Boarding School. However, between finishing his degree and training clients, Austin had little time left for building the kennel facility. He began to build when he could at night and on weekends. The kennels slowly started to take shape. Austin started fundraising to raise money to build the kennels. As you can imagine, building a kennel facility is not a cheap endeavor! Enter Tiffany. Tiffany has always been an avid supporter of worthy causes, especially when it comes to dogs. She has always had dogs, from the time she was little! Some would say that she had a special connection with most dogs that she encountered as a child. One day she saw an ad on Facebook asking for donations for a company called “Lost Creek Training Academy” to help build their new kennel facility. She was instantly intrigued. She bought an item from the fundraiser and thought that was the end. Unfortunately, due to a very high minimum item requirement by the merchant, Austin had to refund Tiffany’s money. He sent her a message explaining the situation, but Tiffany donated the money regardless. They chatted about it for a week, and the rest, you could say, is history! Shortly afterwards, Austin began to teach Tiffany his own, unique techniques for dog training. It became apparent that Tiffany also possessed an uncanny ability to communicate with dogs! She began traveling with Austin, observing his training sessions, and absorbing as much information as she could. Dog training is not just about communication with dogs! It also requires the ability to relay information and “train” the owners as well. Tiffany had a lot to learn about that aspect! Learn, though, she did and Austin decided to make her a Co-Owner of Lost Creek and an associate trainer as well. Together, they finished building the kennels, without any financial help! Today, they work with thousands of different clients throughout the region, changing lives every day, both human and four legged!

The Dogs of Lost Creek 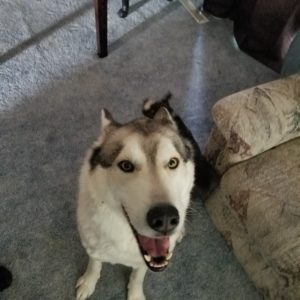 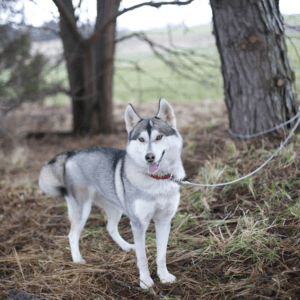 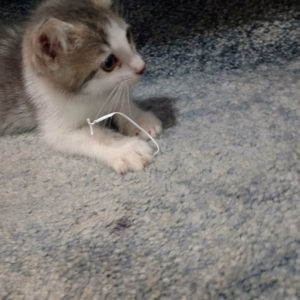 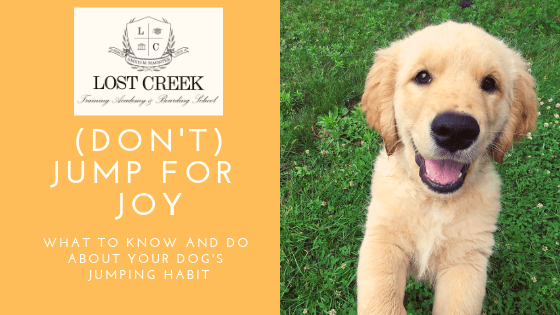 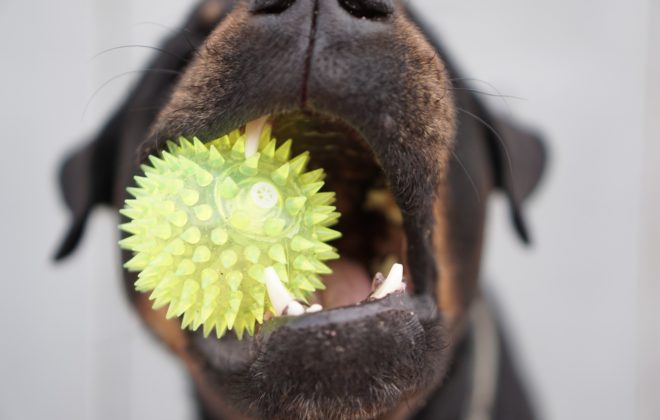 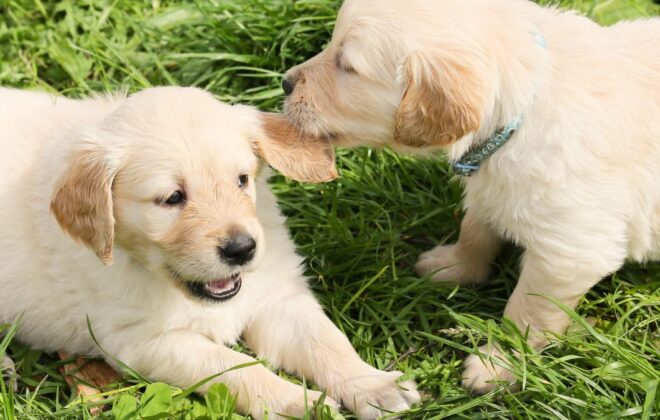 How to Socialize Your Dog The RIGHT Way